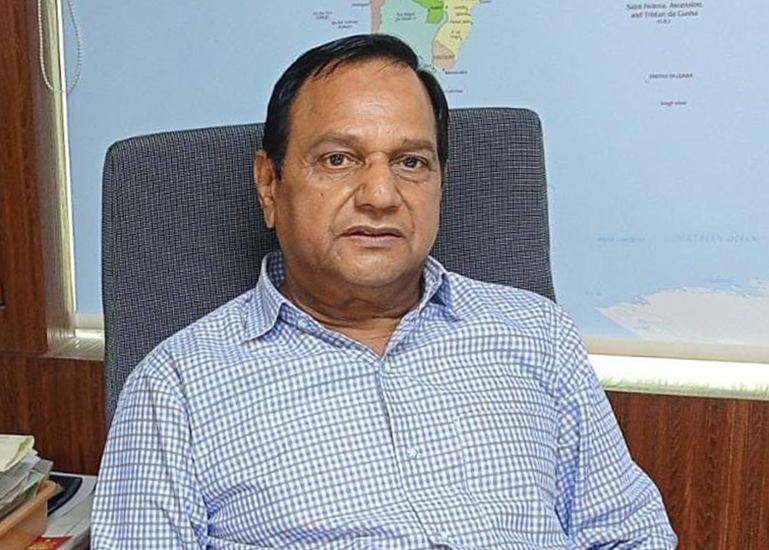 “A man with the sharpest pen and the capability to awake the consciousness of people at large”; quoted by our honourable Prime Mister Shri Narendra Modiji to honour Mr. Manoj Mistry; has a life spent in media as most critic and fearless journalist in politics. He understands the wave before it becomes the storm and thus for many such incidents in state politics he has played a vital role as journalist / editor in chief for good of citizens.

Rajkaran streams in his life for about 42 years of his career. He is empanelled to make sure that politics of India become better and mature over the tune of technology and data analysis. He believes that every citizen must be part of politics as civic responsibility and technology can play a major role to do so.