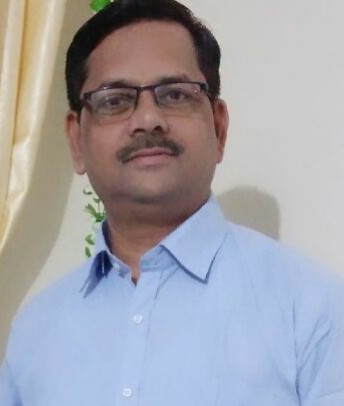 Mr Vivek Bhavsar, a senior journalist having experience of more than 30 years in political and investigative journalism is the founder and Editor-in-Chief of TheNews21.

Vivek is a science graduate armed with a diploma in Business Management before his varied interest turned him in the direction of journalism.

During his stints as a reputed vernacular and English – language dallies like the Asian Age and Free Press Journal, he has demonstrated his versatility in covering the gamut of beats from policy-making to urban ecology.

While reporting extensively on socio-political issues across Maharashtra, he has found his métier in political journalism as an expert on government policy-making.

He has made his mark as an investigative journalist with his expose of government corruption and deft analysis of the decisions made in the Mantralaya – state’s administrative headquarter, as exemplified in his series of reports on a multi-storey petrochemical project at Nanar in the State’s Konkan region, which ultimately compelled the government to scrap the enterprises.